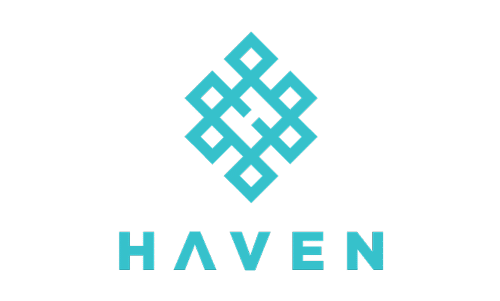 *Or 18+ with a valid medical recommendation.
I'm old enough No 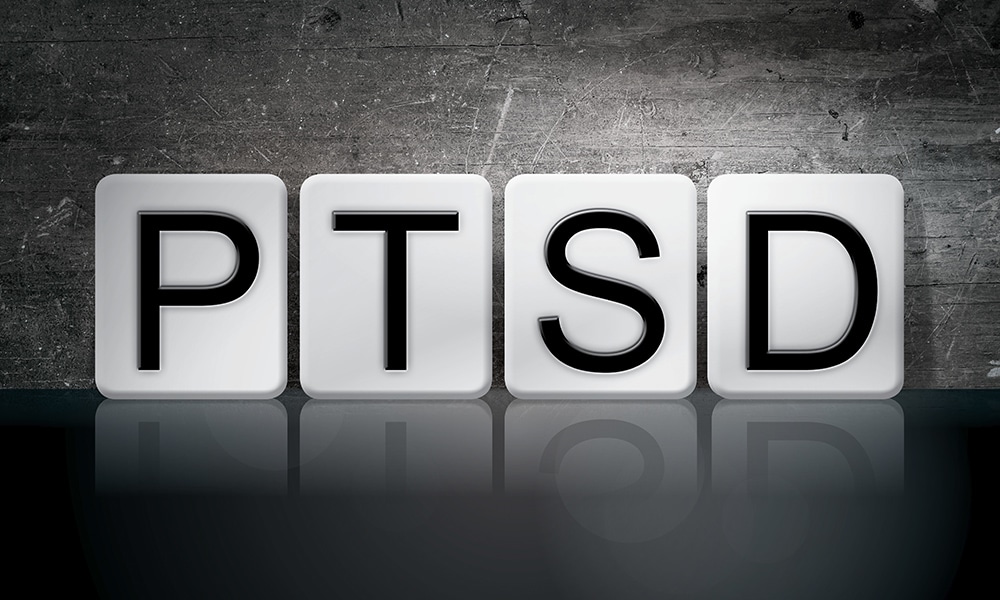 Even non-tokers know about marijuana’s mellowing out effects. However, did you know pot’s stress-relieving properties may have clinical applications? There are now a few reports that suggest patients could legitimately use weed for PTSD. Indeed, many states with medical marijuana policies now list PTSD as one of their recognized conditions.

While the current research is limited, there are many reasons to be optimistic about weed’s potential role in PTSD treatment.

What’s The Latest Research Into Weed For PTSD?

The most promising data on using weed for PTSD comes from a University of Colorado study published in 2020. In this multi-state trial, researchers tracked 150 people with PTSD for one year. Half of these study participants used marijuana from legal dispensaries, while the rest didn’t use cannabis in their treatment regimen. Researchers evaluated each patient at three-month intervals and took urine samples to ensure they were or weren’t smoking weed.

While the findings from this Colorado study are exciting, there are still many unanswered questions on using weed for PTSD. Currently, the top concern doctors have is THC exposure.

New research into genetics suggests everyone processes THC in unique ways. While some people experience stress-relieving effects when taking THC, this cannabinoid may trigger paranoia in other patients. There’s also strong evidence that high doses of THC are more likely to provoke anxiety than low-THC strains.

Since every patient has a unique endocannabinoid system, there may never be an “average” THC dose for every person with PTSD. However, as researchers explore the interrelationship between genetics and cannabis, there’s hope for a “personalized care paradigm” in the MMJ industry. 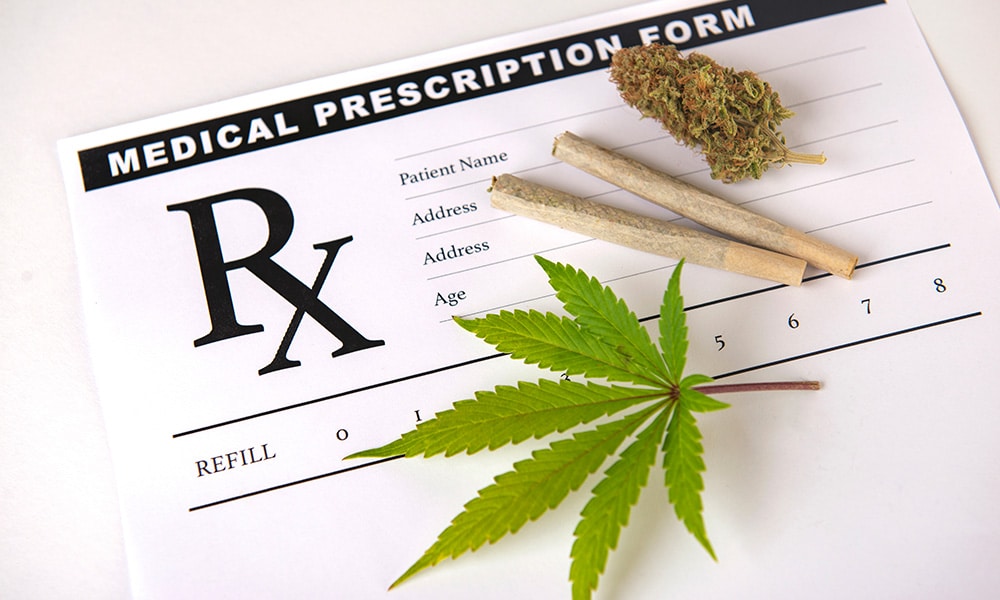 Could CBD Be Good For PTSD Patients?

While there are still debates surrounding the use of THC for PTSD, many mainstream doctors are warming up to the idea of CBD therapy. Since CBD is both federally legal and non-psychoactive, it’s often viewed as a safer option for PTSD patients. There’s also mounting evidence that CBD strains could have a profoundly relaxing effect on people with PTSD.

For instance, a small study from Rocky Vista University tracked CBD’s effect on 11 PTSD patients over eight weeks. By the end of this trial period, over 90 percent of patients noted an improved mood. Researchers also said CBD appeared to have a profound effect on sleep quality. Apparently, CBD oil seems to reduce the frequency of night terrors.

Another benefit of using CBD is that it naturally blocks THC from landing on the brain’s CB1 receptors. This feature may mitigate some of THC’s undesirable qualities, especially in patients who can’t tolerate high doses of THC. Some studies even suggest CBD may have more therapeutic potential when mixed with a bit of THC. Only time will tell exactly how THC and CBD interact in a PTSD patient’s endocannabinoid system.

Although it’s still early, most data suggests medical cannabis can help PTSD patients. However, there are many variables patients and marijuana doctors have to consider when building a successful treatment regimen. Finding the ideal cannabis strain for each patient may take time, but mounting evidence suggests it’s well worth the effort.